Parliamentary Under Secretary of State for Mental Health and Inequalities

Jackie Doyle-Price was appointed Parliamentary Under Secretary of State at the Department of Health on 14 June 2017.

Jackie was educated at Notre Dame High School in Sheffield, going on to study economics at University College, Durham.

From 2010 to 2014 Jackie served on the House of Commons Public Accounts Committee which is responsible for scrutinising government spending. Jackie was elected Chairman of the All Party Gurkha Welfare Group in May 2012. 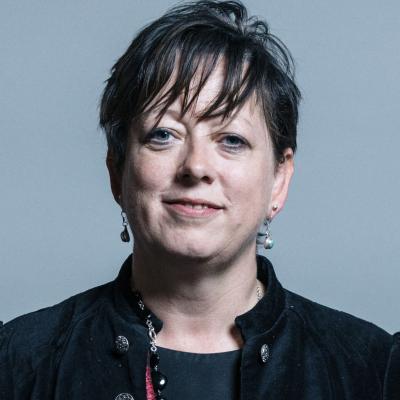