Ed Vaziey has been the Conservative MP for Wantage since 2005 and served as Minister of State for Culture and the Digital Economy between 2010 and 2016, making him the longest serving Arts Minister in history.

In that role, Ed was responsible for the roll out of the successful rural broadband programme, the introduction of 4G, and tax credits for film, television, animation and video games, which have made the creative industries the fastest growing part of our economy.

In the constituency, Ed is currently campaigning for improvements in safety for the A34; improved healthcare services in Oxfordshire; justice for AEAT pensioners; and continued investment in science and technology.

Ed currently serves as a trustee of two national charities, the National Youth Theatre and BritDoc.  He is a member of the House of Commons Speaker’s Advisory Panel on the Arts and a Patron of Kids in Museums.  Ed is also an honorary fellow of the Royal Institute of British Architects and an Honorary Fellow of the Radio Academy.

Ed is also chairman of Creative Fuse, a three-year research project looking at the technology sector in the North-East of England, funded by the Arts and Humanities Research Council. 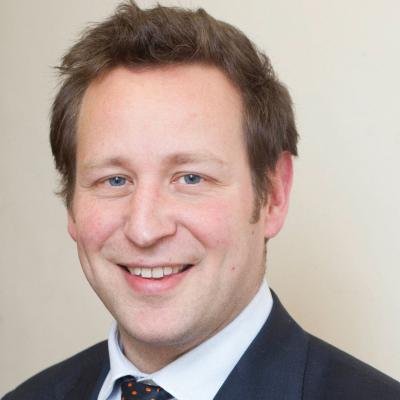