Duncan Selbie has been Chief Executive of Public Health England since 1st July 2012.

Duncan has worked in the NHS since 1980. From 2007 to 2012 he was Chief Executive of Brighton and Sussex University Hospitals. From 2003 to 2007 at the Department of Health he was the Director General of Programmes and Performance for the NHS and then subsequently the first Director General of Commissioning.

Prior to this he held Chief Executive roles at the South East London Strategic Health Authority and the South West London and St George’s Mental Health NHS Trust. 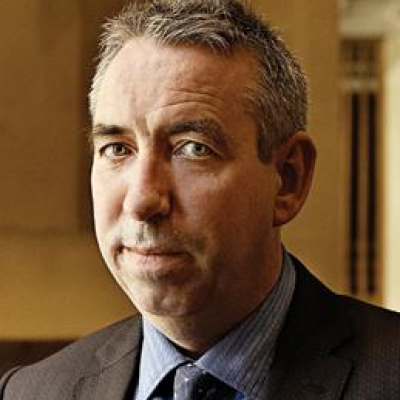