Sarah worked on the frontline of the NHS for twenty-four years before entering Parliament in 2010. She also spent several years as a police forensic examiner for Devon and Cornwall Police – mostly seeing victims of sexual or domestic violence. Sarah worked as a GP on Dartmoor and taught junior doctors and medical students as well as examining for the Royal College of General Practitioners. 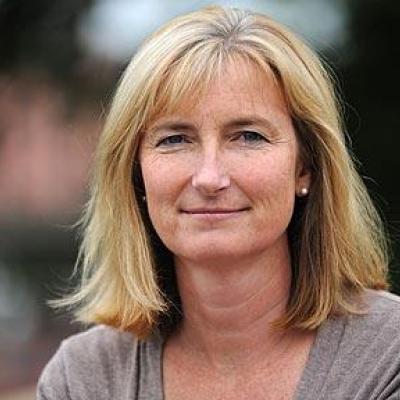