He started his managerial education at the Chartered Institute of Personnel and Development, and got an MBA and PhD from the University of Birmingham. He spent almost twelve years as the Chief Executive of the Central and North West London Mental Health NHS Trust, and in January 2007 became general secretary and Chief Executive for the Royal College of Nursing (RCN).

Peter Carter trained for six years as a psychiatric nurse at Hill End Hospital in St Albans, then worked at the then regional adolescent unit at Hill End Hospital, undertaking further training in family therapy and crisis intervention. Carter is also a general nurse and trained at St Albans City Hospital and the Institute of Urology in London, and held clinical and managerial posts in Hertfordshire, Bedfordshire and London. 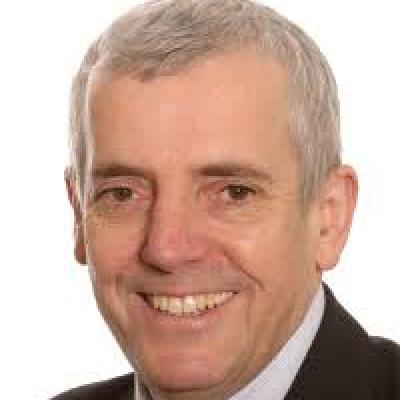