After senior registrar training based at St Thomas’s Hospital, London, including a year at Great Ormond Street, Dr Brennan was appointed consultant anaesthetist at Addenbrooke’s Hospital, Cambridge with a mixed paediatric and adult practice in 1994. His clinical interests are paediatric (including neonatal) anaesthesia, ENT/difficult airway management and anaesthesia for plastic and reconstructive surgery. He was an FRCA examiner for ten years. He was also an editor of BJA Education from 2009-2015. Elected to RCoA Council in 2010, he chaired the Examinations, Training and Revalidation Committees, before being elected as Vice-President for a two year term in 2013. Dr Brennan was elected as President and took up office in 2015. 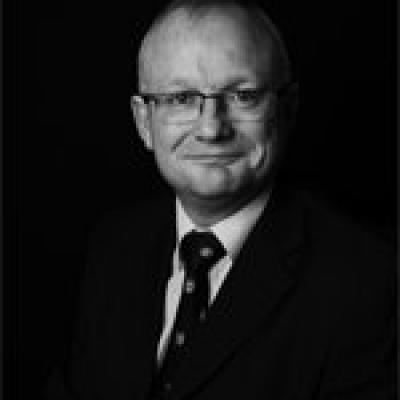