Dr Rake was previously also a lecturer in Social Policy at the London School of Economics, where she is now a Governor. She has worked with the Prime Minister's Policy Unit, HM Treasury and other Government departments. In 2008, Katherine was awarded an OBE for services to equal opportunities and given an Institute of Directors' 'Good Director' Honour. 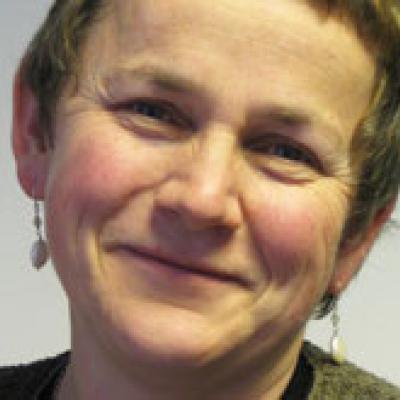