Dr Jennifer Dixon CBE is currently the Chief Executive of the Health Foundation and previously held the post of Chief Executive at the Nuffield Trust from 2009 until August 2013. She is also a member of the APHG Advisory Board.

Jennifer trained originally in medicine, practising mainly paediatric medicine, before beginning a career in policy analysis. She has researched and written widely on health care reform in the UK and internationally. She has a Master’s in public health and a Ph.D. in health services research from the London School of Hygiene and Tropical Medicine. Jennifer was director of policy at The King’s Fund until January 2008. She was also a Harkness Fellow in New York in 1990 and held the role of policy advisor to the Chief Executive of the National Health Service between 1998 and 2000.

She is a visiting professor at The London School of Economics and Political Sciences, Imperial College and the London School of Hygiene and Tropical Medicine. Jennifer is also a member of the editorial board of the Office of Health Economic as well as a trustee of NatCen Social Research.

In 2009, Jennifer was elected as a fellow of the Royal College of Physicians. In 2013 she was awarded a CBE for services to public health. 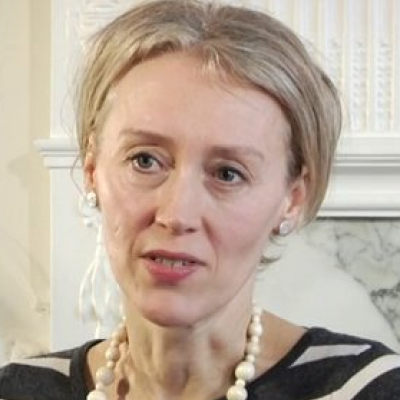