David is a team leader at the UK Committee on Climate Change, now focusing on decarbonisation of buildings and industry. Until recently he was CCC’s Head of Modelling and was lead author for their advice to the UK Government on the 5th carbon budget (the emissions limit for 2028-2032) in November 2015.

David has a PhD on hydrogen infrastructure for transport from Imperial College London, where he worked for five years, before joining the CCC in 2007. As well as pathways for decarbonising buildings and industry, he leads CCC’s work on roles for hydrogen in a low-carbon energy system and on how scarce bioenergy can best contribute to economy-wide decarbonisation, as well as how shale gas production can be consistent with decarbonisation pathways. 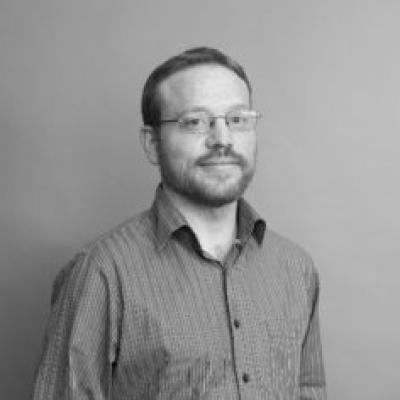