David Green is the chief executive of Civitas, which he founded in 2000. Civitas is a community of researchers and supporters committed to discovering how best to strengthen democracy, uphold limited government, maintain personal freedom, achieve opportunity for all, and encourage free enterprise.

David writes occasionally for newspapers, including in recent years pieces in The Sunday Times, The Times, the Sunday Telegraph and the Daily Telegraph. He occasionally broadcasts on programmes such as Newsnight, the Moral Maze and the Today programme.

David was an undergraduate at the University of Newcastle upon Tyne from 1970 to 1973 and remained there for his PhD. He was a Labour councillor in Newcastle upon Tyne from 1976 until 1981 before leaving the UK from 1981 to 1983 to work as a Research Fellow at the Australian National University in Canberra. He worked at the Institute of Economic Affairs from 1984, and was Director of its Health and Welfare Unit from 1986 to 2000. 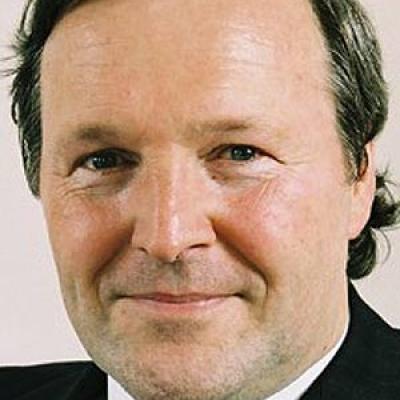