Dr Caroline Johnson was elected as the MP for Sleaford and North Hykeham following the by-election on 8th December 2016, and was re-elected in the general election on 8th June 2017.

She was first elected to the Health Select Committee in 2017.

Caroline is a Consultant Paediatrician who first qualified as a doctor in 2001. 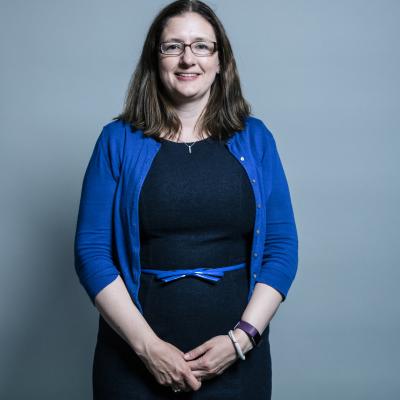