Diana Johnson MP was first elected as Member for Kingston upon Hull North.

Diana has served as an assistant whip, Parliamentary Under-Secretary (Department for Children, Schools and Families) (Schools) and as a Shadow Minister for Health, Home Affairs and Foreign and Commonwealth Affairs.

She was first elected tot he Health Select Committee in 2017. 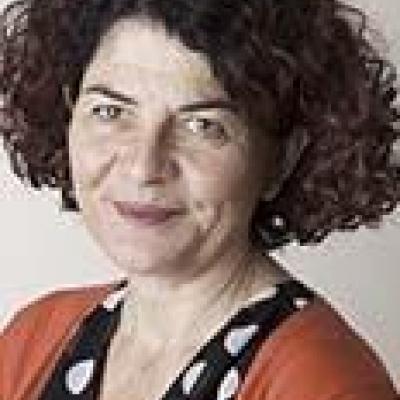