Clive Betts currently sits on seven Commons Select Committees, including the Ministry for Housing Communities and Local Government (MHCLG) Committee, for which he is the Chair. Mr Betts is also the Chair of the All-Party Parliamentary Group for Arm’s Length Management Organisations.

Alongside a career in politics, Mr Betts has served as an Economist at the Trade Union Congress and worked for a number of local councils. 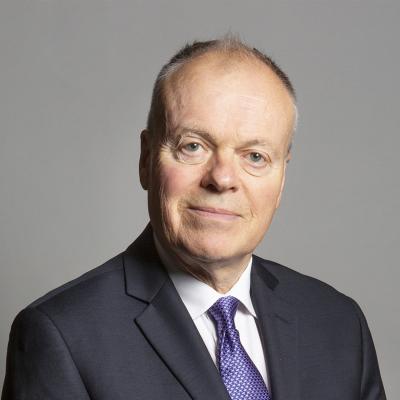