Clare Marx has worked as an orthopaedic surgeon at Ipswich Hospital NHS Trust for over 20 years. She studied at medicine at University College London Medical School qualifying in 1977.

In 1993 she moved to Ipswich hospital and a year later became clinical director of the combined A&E, Trauma & Orthopaedics and rheumatology directorate. Later she chaired the LNC, the Medical Staff Committee and was extensively involved in many of the hospitals groups for governance and new projects. In 2013 she became Associate Medical Director for at the trust with a special remit for revalidation and appraisal, and continues in that role having stopped active orthopaedic practice in March 2014.

Externally she has been involved in a number education committees including chairing the Specialty Appointment Committee for Orthopaedics for two years. She was elected to the BOA Council and become President in 2008-9. In 2007 she received a CBE for services to medicine, and in 2008 she was made a Deputy Lieutenant of the county of Suffolk. She was elected to RCS Council in 2009 and reenergised the Patient Safety agenda before also taking on the Chair of the Invited Review Mechanism in 2011. Clare was elected President of College taking up post in July 2014. 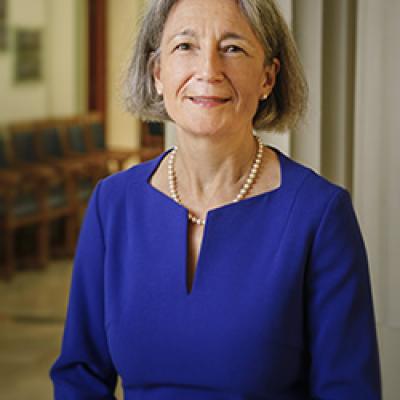