Chris previously worked at a board level role in HMRC. Prior to this he worked in senior roles at Grenada (later ITV) and the Foyer Foundation, a charity for young homeless people.

He was also the first special adviser at what is now the Department of Culture, Media and Sports and was chief executive of the Social Democractic Party. He holds an MBA from Cranfield and is a graduate of the Civil Service High Potential Development Scheme.
020 7304 6804
Chris.Hopson [at] foundationtrustnetwork.org 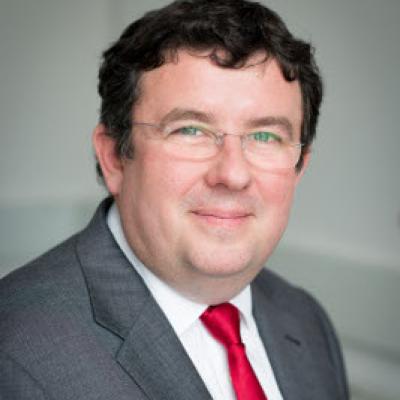