Member of the Health Select Committee

Charlotte Leslie was elected MP for Bristol North West in 2010. She has been a member of the Health Select Committee since 2013.

Charlotte previously worked for the BBC and the think-tank Policy Exchange specialising in education (particularly special needs education), before becoming an adviser to the Shadow Secretary of State for Education and Skills, David Willetts MP. Until her election to Parliament, she was the editor of Crossbow Magazine, the quarterly journal of the Bow Group Conservative Party think tank. 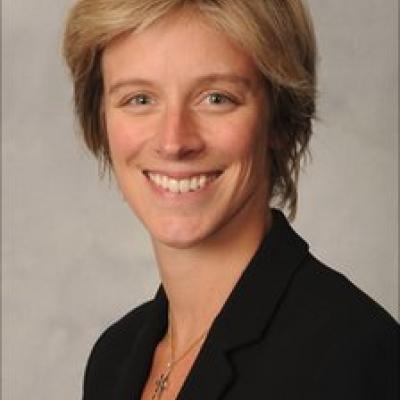