Minister of State for Care

She was Parliamentary Under Secretary of State for Women, Equalities and Early Years at the Department for Education from July 2016 to June 2017.

She was elected Conservative MP for Gosport, Stubbington, Lee-on-the-Solent and Hill Head in 2010.

Between 1998 and 2003 Caroline served on the City of Winchester local council. She was appointed the Small Business Ambassador for the South by the Prime Minister in June 2013, and between 2012 and 2015 sat on the House of Commons Business, Innovation and Skills Committee.

Caroline has more than 20 years of experience as a small business owner, having established her own manufacturing company before university. 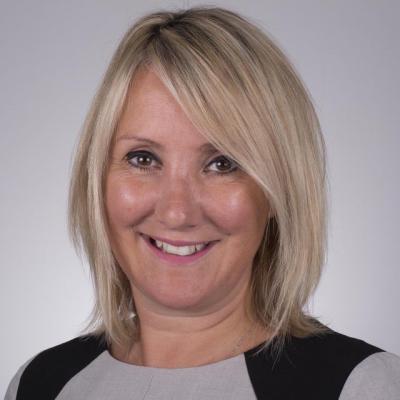