Chair of the GDC

Bill Moyes is the first appointed Chair of the GDC.  He took up office on the 1 October 2013.

He was previously Executive Chairman of Monitor, the independent regulator of NHS Foundation Trusts from 2004-2010 and Director General of the British Retail Consortium from 2000–2003.

Mr Moyes also worked with the Office of Fair Trading, the Priory Hospital Group, and the Legal Services Board. He is a trustee of the Catholic Trust of England and Wales and Chairman of the Board of Governors of Heythrop College, a constituent college of the University of London. 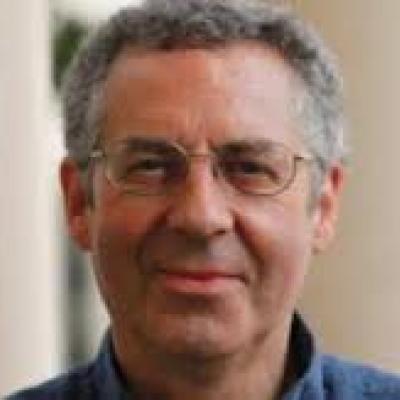