Benedict is postgraduate researcher in the Department of Chemical Engineering at Imperial College London, carrying out his research as part of the Grantham Institute.

Benedict will work with the Sustainability team at Policy Connect, including on the Westminster Sustainable Business Forum Bricks and Water project on flood resilience and the Climate Policy Dashboard.

At Imperial, Benedict's research investigates the potential of disruptive, combined Photovoltaic-Thermal (PVT) panels. PVT panels have the potential to provide four times more useful energy per unit area than standard photovoltaic cells, and up to twice as much energy as conventional PVT cells. As such, they have the potential to supply power for heating, cooling, electricity, and both hot and clean water, in both developing arid environments, with large areas of available land and excess solar energy, and urban environments, where the high energy efficiency of PVT panels makes them useful in already crowded urban environments.

Benedict lives aboard a narrowboat on the London canal network, and so has an affinity with off-grid living. In his spare time, when not dealing with the hundreds of jobs that stack up when living afloat, Benedict enjoys choral singing, playing the piano, and analogue film photography. 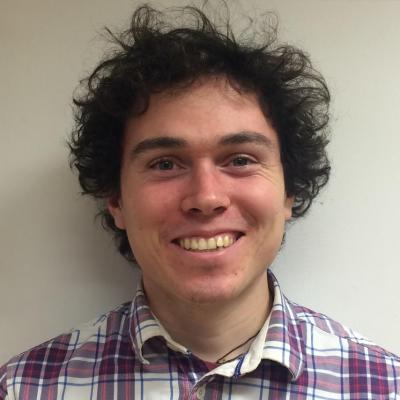