Ben Combes is an Assistant Director at PwC where he plays a senior economist role focused on sustainable growth, climate change, and international development. He is an experienced macroeconomist with an extensive background in, and enthusiasm for, the clean energy transition.

Before joining PwC, Ben was a Director at Llewellyn Consulting for over four years leading their energy and climate change practice. In 2011/12, he led a strategic review of the Civil Aviation Authority’s environmental role for the CEO Andrew Haines. Prior to that Ben spent four years as an Economic Adviser in the UK Government Economic Service, first working on energy and the environment at Defra, and then on climate change at the Committee on Climate Change with Adair Turner and David Kennedy. In his early career, he worked at Oxford Economics, GFC Economics, and Deloitte. 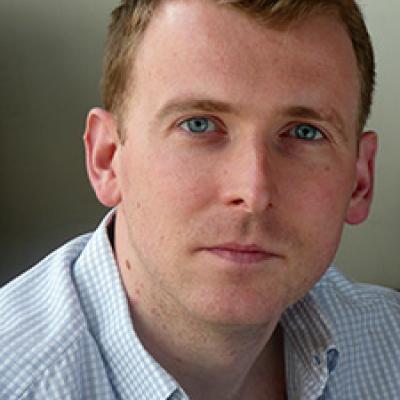