His priorities in Parliament include skills and education, which he feels are particularly important as Mansfield continues to grow and move forward, along with working a love of sport that has lead him to work closely with the Department for Culture, Media and Sport agenda.

Ben has a long history of working in public facing roles with De Vere Hotels, Aldi Supermarkets and as an Office Manager for the Open University. His most recent role before falling in to politics in 2013 was with Hays Recruitment in Nottingham. 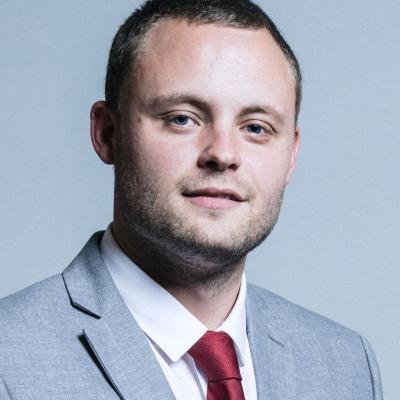