Former Vice-chair of the APDIG and member of the Design Commission, Baroness Whitaker is a long-standing advocate for design in Parliament. She chaired the Design in Public Procurement Inquiry (2009) and the Design Education Inquiry (2011).

Speaking in the Lords recently, she argued that “Design is a sure but not widely understood means of developing general excellence in education because it fosters many key proficiencies, not only the traditional ones of literacy and numeracy, but the ones we particularly need now for the success of our economy-the capability to realise a plan, innovate, collaborate and recognise what the user wants.” 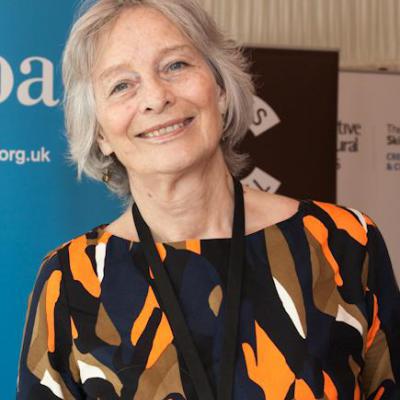