Baroness Warwick is a Labour member of the House of Lords.

She was General Secretary of the Association of University Teachers from 1983-1992, and Chief Executive of Universities UK from 1995-2009. She is currently chair of trustees for International Students House.

She was a member of the Lords Select Committee on Science and Technology from 1999-2005. 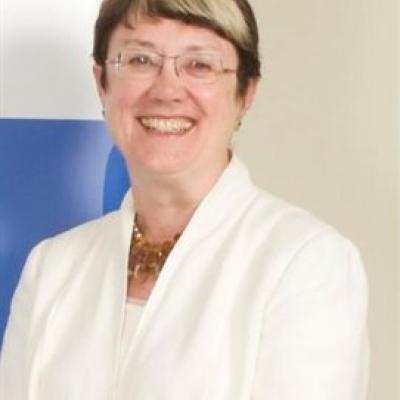