Baroness Pinnock joined the House of Lords in 2014 and is the Liberal Democrat Lords Spokesperson for Levelling Up, Communities and Local Government.

First elected as a Councillor for the Cleckheaton ward of Kirklees Met Council in 1987; from 1991 to 2014 she was the leader of the Liberal Democrat group on Kirklees Council, and leader of the council from 2000 to 2006.

Baroness Pinnock was at the forefront of Kirklees Council’s drive to distribute carbon monoxide alarms to every home via the Kirklees Warm Zone Project, which improved household safety and saved lives.

Outside politics, Baroness Pinnock has worked as a secondary school teacher and was Deputy Chief Examiner for GCE History for several years. She was also a board member for Yorkshire Forward, where she supported their carbon capture and storage scheme and the development of the wind turbine investment by Siemens in Hull. She is also a non-executive director on the board of Yorkshire Water, which provides water and waste water services to 5 million households. 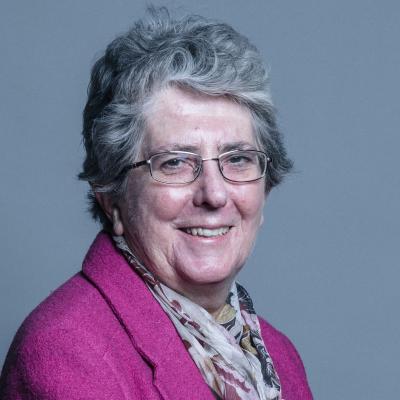