Baroness Sharp was a lecturer at the London School of Economics from 1964 to 1972, and became a Research fellow at Sussex University in 1981. From 1992 to 1999, she was Director of the Economic and Social Research Council.

She has published widely on science and technology policy. 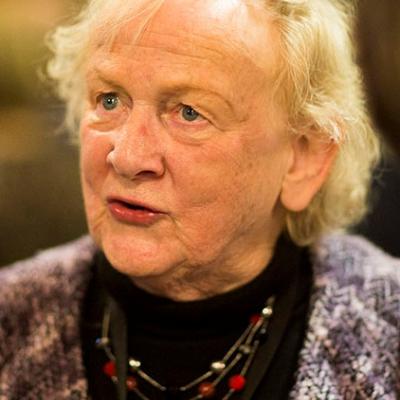