Baroness Maddock is a Liberal Democrat peer and Parliamentary Officer of the APPCOG.

Lady Diana Maddock was made a life peer in November 1997. She served as Housing Spokesperson for the Liberal Democrats in the House of Lords until 2004, and was a member of the Committee on Standards in Public Life between 2003 and 2009.

Before entering the House of Lords, Baroness Maddock served as the Member of Parliament for Christchurch from 1993-1997. During that time she served on the committees of a number of Parliamentary Bills covering Housing, Finance and Building Societies. 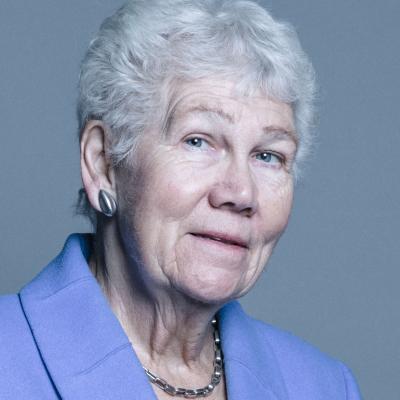