The Baroness Jenkin of Kennington

The Baroness Jenkin of Kennington joined the Lords as a Conservative peer in 2011. She is a co-chair of the APSRG. Since January 2016, she has been a trustee of WRAP (The Waste and Resources Action Programme). The Baroness currently serves on the House of Lords Select Committee on Charities. She is founder and Co-Chair of Women2Win, an organisation dedicated to increasing the number of female Conservative MPs in Parliament. She has a particular interest in international development issues and food waste, and she is currently a Vice-Chair of the All-Party Parliamentary Group on Food Waste. Baroness Jenkin is the chairwoman of the Conservative Friends of International Development and a Unicef UK trustee. Baroness Jenkin has worked for the Prince's Trust in the past and represents the Albert Hall on certain matters. 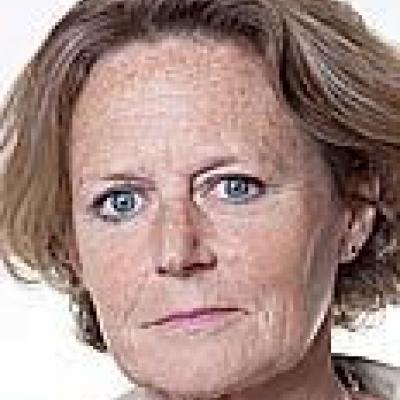