Barbara Keeley was elected MP for Worsley and Eccles South in May 2010.

In June 2007, Barbara was appointed by Gordon Brown to lead the Labour Party's manifesto work on Social Care and also as PPS to Harriet Harman QC MP as Minister for Women and Equality. Barbara has been vice-chair of the All Party Group on Carers and was the Parliamentary Champion for Carers Week in 2007. She was the Chair of the Parliamentary Labour Party Women's Committee from June 2007 to October 2008.

Barbara is also co-chair of the All-Party Parliamentary Group on Women's Sport. Barbara was Shadow Financial Secretary to the Treasury from May to September 2015. She was previously Parliamentary Private Secretary to the Shadow Chancellor of the Exchequer, Ed Balls MP and was a member of the Commons Health Select Committee from 2011 to 2015. Barbara was Shadow Communities and Local Government Minister from October 2010 to October 2011. Barbara was a Shadow Health Minister and Shadow Deputy Leader of the House of Commons from May 2010 until October 2010. From June 2009 until May 2010 Barbara was Deputy Leader of the House of Commons. She was an Assistant Government Whip between September 2008 and May 2009. 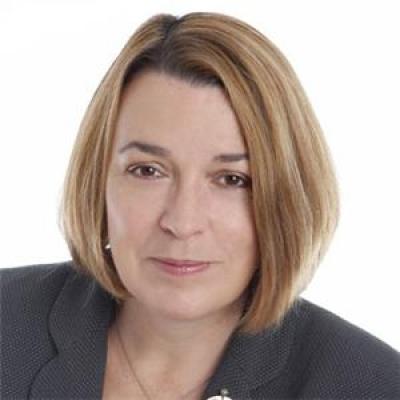