Anna van der Gaag was elected President of HCPC in 2006 and became appointed Chair of the new Council in 2009.

Until 2008 Anna was a member of the Council for Healthcare Regulatory Excellence. In addition to her work with HCPC she is a research speech and language therapist and Honorary Research Fellow in the Faculty of Medicine, University of Glasgow. Prior to this she taught at the University of Strathclyde. 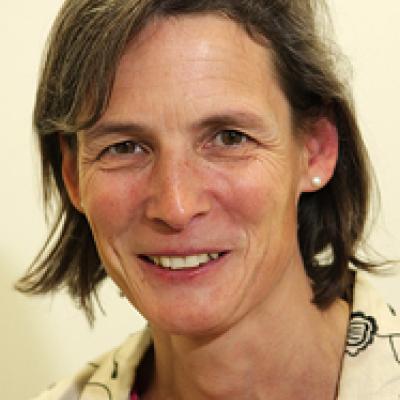