Comptroller and Auditor General, National Audit Office
Amyas Morse was appointed Comptroller and Auditor General on 1st June 2009.  Amyas was born in Edinburgh, and is a member of the Institute of Chartered Accountants of Scotland. He led the Coopers and Lybrand practice in Scotland, before moving to London to manage the London City Office. He subsequently became the Executive Partner of the Coopers and Lybrand UK firm.   When PricewaterhouseCoopers was formed, he took on global responsibilities, and served as Global Leader of Assurance practice (audit and related services), and then as Global Managing Partner (Operations).   Amyas Morse then joined the Ministry of Defence in July 2006 as the Defence Commercial Director. During his time as Defence Commercial Director he was responsible for shaping the Department’s relationship with industry, and he played a key role in the agreement of strategic commercial arrangements.   More widely across government, he served as a member of the Major Projects Review Group, the Public Sector Board of the Chartered Institute of Purchasing and Supply, and on a National Health Service Project Board. 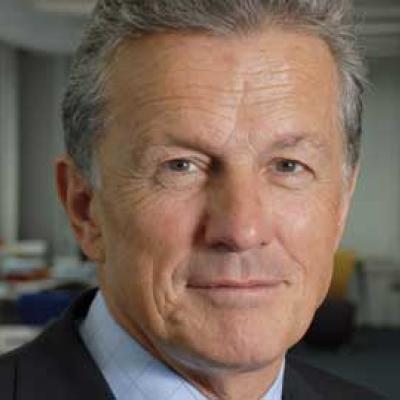