Alex Cunningham is the Labour Member of Parliament for Stockton North, a former Shadow Pensions Minister, and an Officer of the APPCOG.

Alex Cunningham was first elected in 2010 and became interested in carbon monoxide through his previous roles as Head of Communications at Transco, and Public Affairs Manager at British Gas. Alex has also set up fuel poverty campaigns across Northeast England. In 2015 Alex became a frontbencher, serving as the Shadow Minister for Natural Environment and later as Shadow Pensions Minister.

Alongside carbon monoxide, Alex is passionate about education and young people, serving as the founding Chair of the Children's Trust. He is also Chair of the APPGs for: Energy Intensive Industries; Carbon Capture and Storage; and Social Work.

Before working in Parliament, Alex served as a councillor for 17 years in Cleveland County and Stockton Borough Councils. He also worked in the gas industry and for numerous newspapers as a journalist. 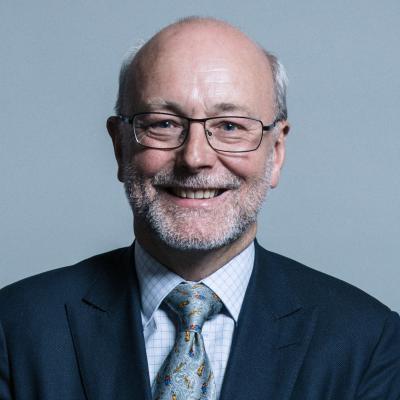