On Wednesday 3rd April, the APMG were pleased to present to members a Brexit Breifing with Professors Anand Menon and Philip McCann of the UK in a Changing Europe Initiative.

APMG Co-Chair Barry Sheerman MP opened the event with remarks on the debate within Parliament, and where MPs felt the process was headed before handing over to Prof. Menon to give a general update on where we were, and what was likely to come next.

The first point that Prof. Menon made was that Brexit is by definition blind as the political declaration is non-binding, however the discussion within British politics is an argument around which option the UK would like, often ignoring the fact that the EU must approve any deal that the UK puts forward.

In terms of the options that appear most popular, Prof. Menon explained that a customs union without conditions was unlikely, and EEA was highly unlikely, as the EFTA states would find the UK's large and diverse economy problematic when compared to theirs, and equally that the EU would be unlikely to want us to operate as freely as the much smaller economies of Norway and Iceland.

Interestingly, Prof. Menon also cited studies showing that the population at large are now far more relaxed about immigration, closer to 2001 attitudes than 2016. If a future PM took different positions on the immigration red lines, this could change the debate considerably.

The final takeaway was one that will not be welcome in manufacturing: that UK business will continue to experience profound uncertainty after entering the transition period and beginning negotiations as a new cliff edge (that of the transition period) approaches as the UK is unlikely to be able to complete a full Free Trade Agreement and therefore will require further extensions or face another hard deadline.

Prof. Phillip McCann then presented on work he has done with the City REDI team at Birmingham University. Interestingly, Prof. McCann highlighted a false premise within UK discourses on Europe in that they are shaped by how we look at the split between services and manufacturing, when in fact services are not separate from manufacturing because one is part of the others supply chain (in line with the findings of the research carried out by the MTA last year).

Prof. McCann then presented a range of figures on risk exposure to Brexit of respective economies across the EU, including the UK and Ireland.

He then presented figures on the exposure of different sectors to Brexit, including Manufacturing, construction and services.

The work Prof. McCann presented from can be read in full here. 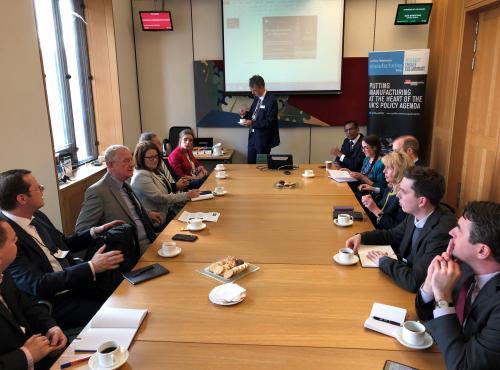 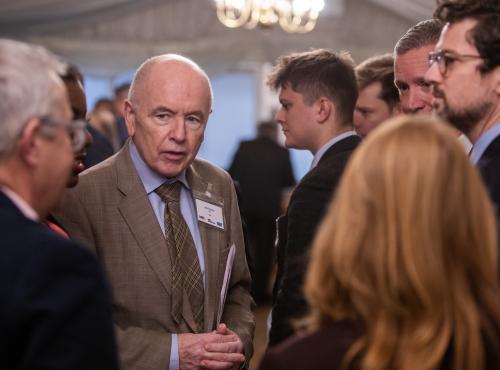 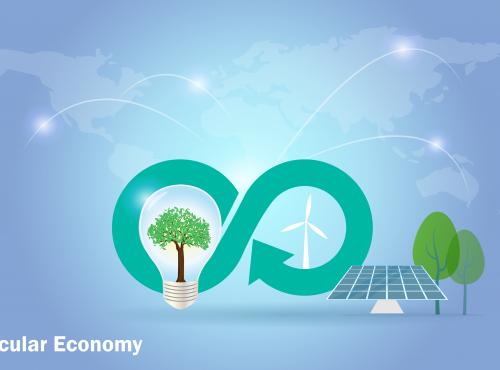 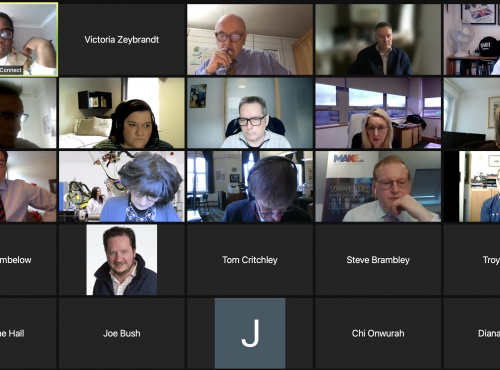