APGSE hosts roundtable with APMG on Women in Engineering and Manufacturing

On Thursday 22nd November, the All-Party Parliamentary Group for Skills & Employment (APGSE) and the All-Party Parliamentary Manufacturing Group (APMG) hosted a roundtable following up on the Skills Commission’s report - A spotlight on: women in engineering. The event brought together women engineers, leading manufacturers, skills providers and policy makers to discuss the how business and government can collaborate to increase the number of women working in engineering and manufacturing.

Baroness Garden of Frognal introduced the policy area, drawing from her frontbench experience in the House of Lords and 20 years of experience at City and Guilds.

A full list of attending organisations can be found at the end of this summary.

A spotlight on: women in engineering

The report was part of the Skills Commission’s ‘Spotlight’ series, supported by The Learning and Work Institute. This report was kindly sponsored by:

More information on our sponsors can be found below.

Engineering UK estimates that over 200,000 people with engineering skills at Level 3 or above will be required to meet demand through to 2024. The report was written in response this increasing demand for the growth of home-grown engineers and manufacturers, a need which will only be heightened by Brexit. Specifically, the report recognises the importance of policymakers, education providers, and employers collaborating to tackle the key causes of these skills gaps.

You can read the full report here.

Following the initial contributions, the meeting featured a wide-ranging discussion covering an array of topics including increasing engagement with young women and girls, and suggestions for how government could coordinate the huge amount of initiatives in this field that are running in parallel and even replicating one another.

The ‘Cinderella sector’ has become an increasingly ubiquitous term in Further Education, and this formed the initial basis for a discussion about the challenges being faced by colleges. The discussion also highlighted the significant role universities and schools must play in sparking a cultural shift in perceptions. The point was also made that it is unsustainable for FE to be expected to make up for deficiencies in other parts of the education system, particularly in the context of significant real-term funding cuts.

Alternative routes into engineering and manufacturing were also discussed, with members stressing the potential value of Higher Apprenticeships and T Levels in addressing gender inequalities. Improvements in uptakes of Degree Apprenticeships is currently being researched by our sister commission the Higher Education Commission and a policy report will be released in late January.

“It’s not for you my child”

A large part of the discussion focused around the problematic preconceptions of the manufacturing and engineering sectors, especially in relation to gender. Members noted that a successful programme would require engagement with girls from a young age, with one – a primary school governor – highlighting that there are girls in schools who actively want to engage, but cannot find any suitable schemes.

More encouragingly, a number of members pointed to positive moves – both in publishing and popular culture – which have presented women as equally capable, and often more capable, than male counterparts when engaging in STEM related activities.

“Do the same, get the same”

The key take away was the need for clear action to ensure that the important findings of the report achieve as much impact as possible. We are determined to have a tangible impact on the UK’s future women engineers and manufacturers. We believe that bringing manufacturers, education providers, and policy makers together is the first step in this longer process.

So far, the Spotlight series has provided reports for the World Federation of Engineering Conference, led to Parliamentary questions and our Head of Education and Skills, Simon Kelleher, appearing before the Intergenerational Fairness Committee in the House of Lords. Spotlight reports have also formed the basis for briefing documents provided to those appearing before other select committees in both houses.

In the following months we will:

Other work in the area

The All-Party Parliamentary Group and the Higher Education Commission are working together to publicise the findings of its Degree Apprenticeships inquiry this coming January. To keep abreast of the announcements on this, we suggest signing up to our newsletter and following our Education & Skills team Twitter feed.

The Skills Commission is also about to undertake a research project relating the skills ecosystem, in partnership with the Learning and Work Institute and funded by the Further Education Trust for Leadership. If you would like to enquire further about this, please contact: Maja.Gustafsson [at] PolicyConnect.org.uk and keep an eye on our social media and newsletter for announcements. 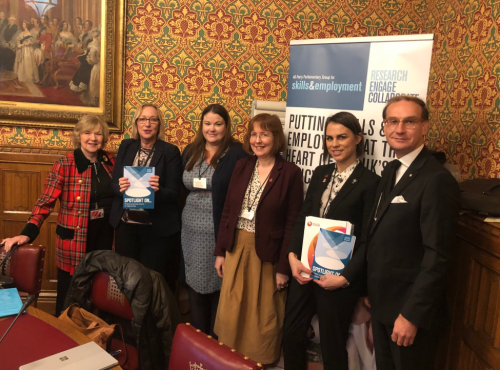 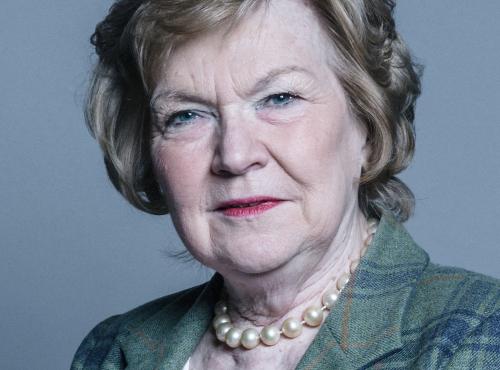 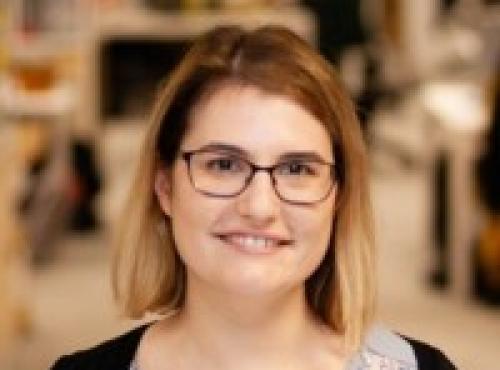 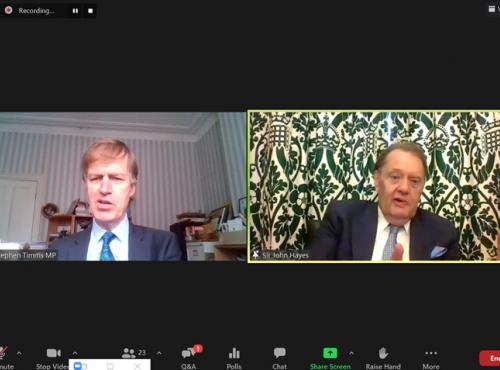 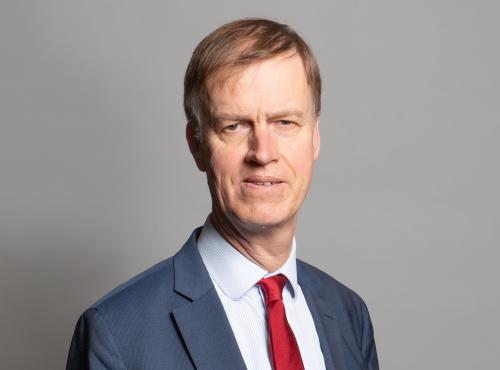