It was recognised that the Fourth Revolution will impact every sector in society and we therefore need to reform skills on all levels. In this regard, the skills sector needs to think about and open up for debate which skills should be taught in school, and how the curriculum ought to be designed. For instance, it might be important to discuss whether the current structure of GCSEs should be kept. The discussion then moved on consider a broadening of education and to thinking about how to future-proof the curriculum. For example, it was suggested that we need a royal commission to look further into the effects of Artificial Intelligence. Based on this, and to ensure sustainability in a changing world, it was suggested apprenticeships need to be about specific but also transferable skills.

It was also acknowledged that there is a great will and desire for degree apprenticeships but there are issues around uncertainties in prestige and career progression. It was proposed that issues with prestige seem largely linked with issues of the uncertainty of progression after technical education. Based on this, there was a general agreement that apprenticeships must be about outcome and that we need more data and information on apprenticeship outcomes. Concerns were voiced as the prestige associated with universities is unmatched by colleges partly because of the soft power associated with the majority of politicians and civil servants being university graduates. Nonetheless, schools seem to have eased their resistance toward colleges, and now only parents and peers seem sceptical as to the value of a technical education. To address this, the Group suggested that the top of society needs buy into the idea of degree apprenticeships to raise prestige and confidence in the education. Similarly, students who have undertaken apprenticeships need to be allowed to come back to tell their peers at school about their experiences. 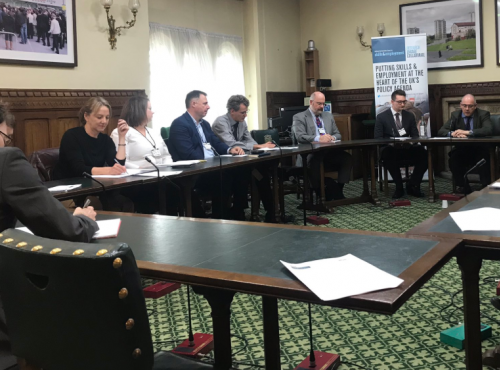 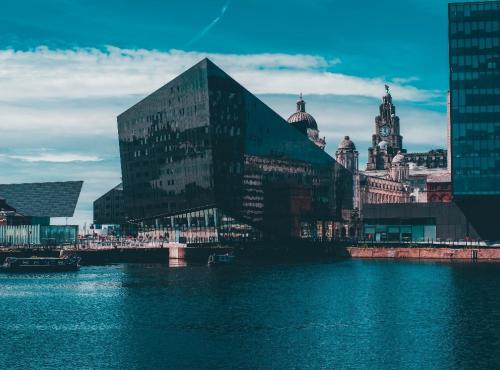 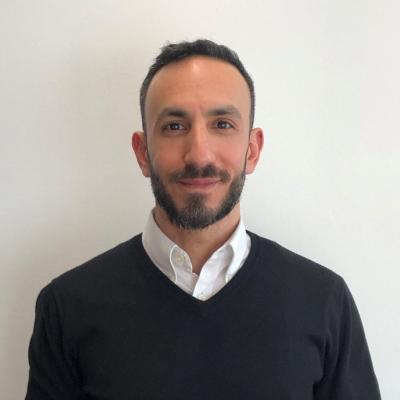 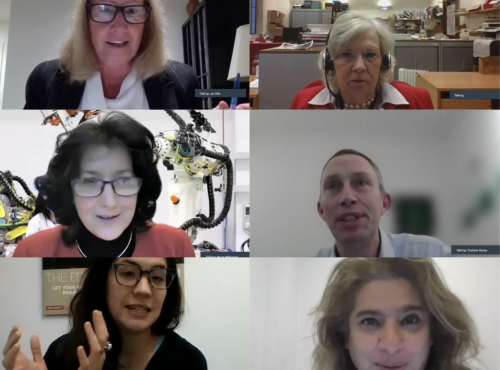 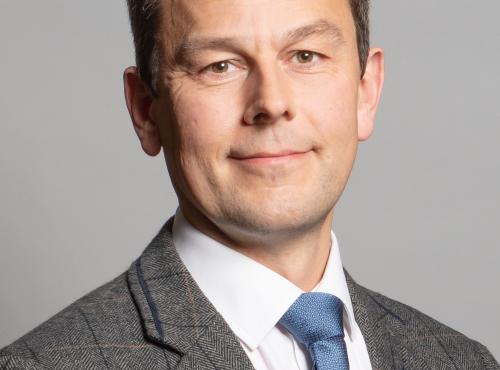