Dr Olds is a tropical disease specialist with extensive experience tackling schistosomiasis in Sub-Saharan Africa. In 2010 he joined the University of California, Riverside(UCR), to lead the creation of a new school of medicine to tackle the severe doctor shortage in Southern California. At  St George’s University he works to address the same problem internationally, and is currently in the UK to discuss his ideas with academics and policymakers.

Over the last few years the media has extensively covered the UK’s shortage of doctors. This is to be welcomed, as the problem is significant. A 2016 report by the Commons Health Committee found the NHS would need an additional 3,000 A&E doctors to safely accommodate near-term demand (1). The majority of trusts and health boards have vacant posts for doctors and nurses they are struggling

Less reported, however, is the fact that skilled medical professionals are not evenly distributed throughout the country. The maldistribution of doctors exacerbates the existing shortage, creating pockets of increased medical scarcity for communities in these areas. If the problem is not addressed, no increase in the number of doctors will ensure everyone in the population is adequately served.

In February 2017, the Rural Services Network urged the Government to recruit more health professionals to work in rural areas (4), following reports that some GP practices in rural parts of England have waiting times of four weeks. Wales is also badly affected, where 23% of GPs are aged 50 or over and too few doctors are available to replace them following retirement (5).

The numbers speak for themselves. According to OECD data on physician density, while Londoners enjoy 33 doctors per 10,000 people in the population, those in Wales and Northern Ireland must make do with just 26, and in the East of England there are just 22 (6). Put simply, not enough doctors want to work in rural areas, and too many are drawn to London.

It is this that must be addressed, alongside the overall shortage, if everyone is to get the medical care they need in later life. Thankfully, it is the universities responsible for training the next generation of doctors that are well placed to reverse this imbalance.

One option is to offer incentives such as scholarships and loan forgiveness schemes to doctors who commit to working in underserved areas. At the University I lead, St. George’s University in Grenada, our CityDoctors scholarship programme is an example of how these initiatives can be successful in attracting doctors to work in areas typically overlooked by recent graduates. Our students also gain experience working in these environments during the course of their study, which helps foster an interest in pursuing this as a career.

However, these initiatives alone will not remedy the doctor shortage in poor and rural areas. Medical schools must admit more students who are likely to work in underserved areas. After all, students are already living in rural areas in need of physicians so they are potentially more likely to return to them. In 2011, the University of Kansas opened a new medical education site with a satellite campus in Salina, a rural area. Their “scholars in rural health” programme identifies students with an interest in practising medicine early in their further education, before guaranteeing their admission to medical school.

Universities with medical programmes in the UK should look to improve their outreach in similar ways, working with schools and colleges to identify students most likely to practice medicine in underserved areas following graduation. Crucially, too, recruitment efforts should be concentrated in the rural areas themselves. It is always unlikely that affluent students who have grown up in the city and remained there for training will want to practice in rural Wales. Medical schools must broaden their intake to include students from the underserved areas in the greatest need of doctors.

While the headlines continue to focus on overall doctor numbers, medical schools are in a strong position to help correct their uneven distribution throughout the UK. Working with Government if necessary, through a combination of intelligent recruitment and incentive programmes, these institutions can maximise the positive impact they already have on public health. Otherwise, the UK’s rural populations will be unable to benefit form the medical care they need.

5.       Everything you need to know about the shortage of GPs in Wales, Wales online 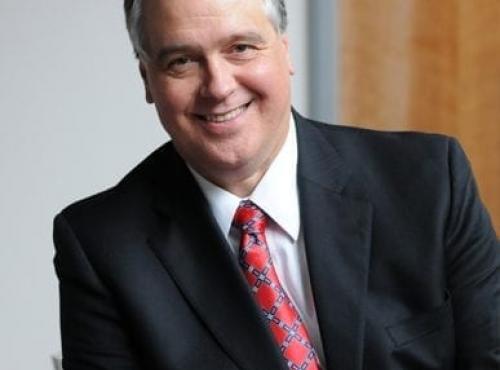 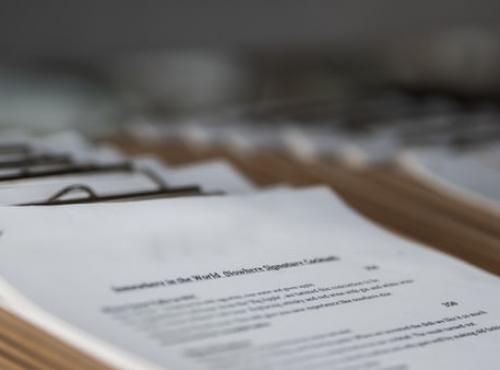 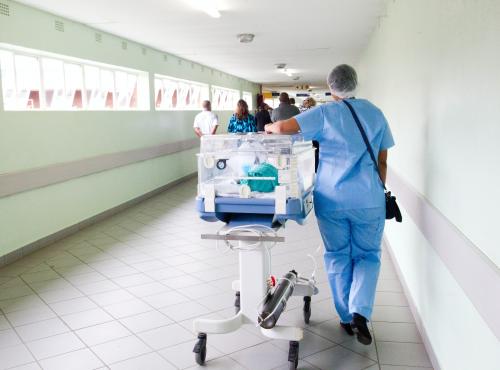 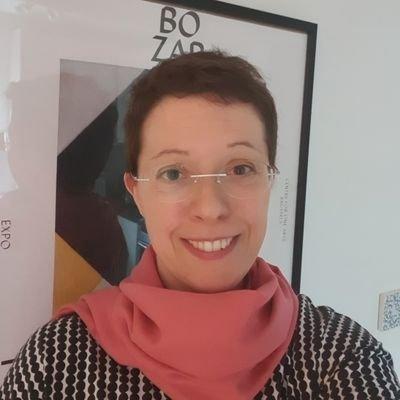 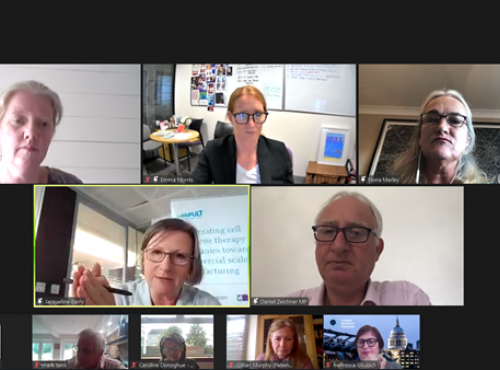 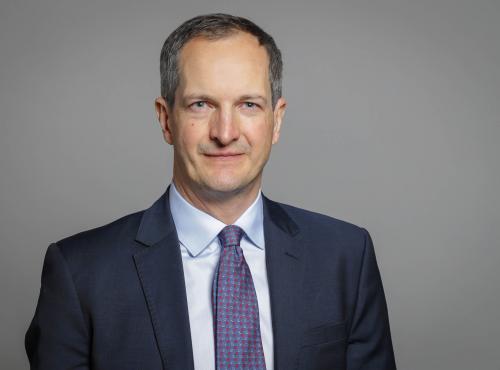