Smart Meters – unlocking their social benefits for uses in assistive living and healthcare.

In the UK, the number of people living with self-limiting conditions, such as Dementia, Parkinson’s disease and depression, is increasing. The resulting strain on national healthcare resources means that providing 24-hour monitoring for patients is a challenge. As this problem escalates, caring for an ageing population will become more demanding over the next decade. With the implementation of smart meters, an alternative and cost effective method for supporting independent living that offers enhancements for Early Intervention Practices (EIP) becomes feasible.

These devices and their associated infrastructures bring many benefits over traditional meters. However, in order to maximise their true potential, different applications need to be considered beyond the traditional uses of monitoring energy consumption and consumer billing.

In the UK, a national roll out of smart meters is underway, which enables detailed around-the-clock monitoring of energy usage. This granular data captures detailed habits and routines through the users’ interactions with electrical devices.

Our approach utilises this valuable data to provide an innovative remote patient monitoring system. The system interfaces directly with a patient’s smart meter, enabling it to distinguish reliably between subtle changes in energy usage in real-time. Our research detects changes in energy usage patterns that are the result of an onset of a self-limiting condition, such as depression, or the sign of deterioration in a patient with a known illness, such as Alzheimer’s.

We are able to use specific behaviour indicators, such as prolonged and reoccurring instances of activity or inactivity to monitor a patient’s state of health. One of the main healthcare benefits of our system is the ability to facilitate a more timely response for EIP. This will ultimately result in a decrease in the use of inpatient care while providing a reduction in relapse rates and the severity of symptoms. We believe the result will be that patients can continue to live independently at home for longer, safe in the knowledge that our active monitoring system will alert their associated support network if needed.

On Monday 4th July, the WSBF held an event in Parliament in collaboration with the All-Party Parliamentary Carbon Monoxide Group on the opportunities and challenges presented by the smart meter roll out. Carl Chalmers, from Liverpool John Moores University, spoke at this event and has provided a summary of some of his research work.

The event was a follow up to the WSBF's Warmer & Greener report on domestic energy efficiency. 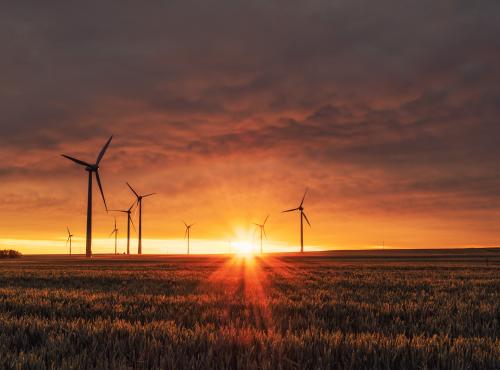 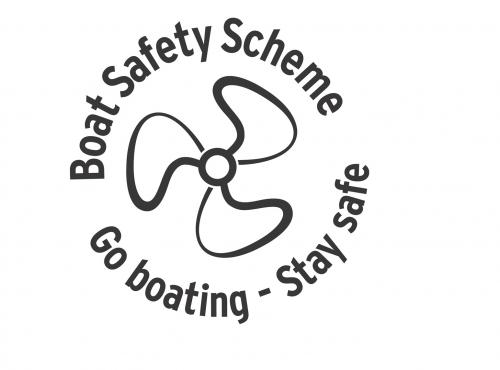 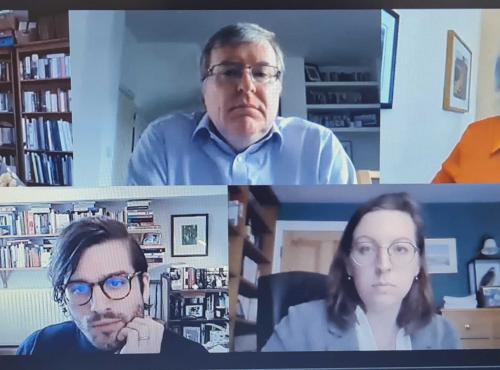 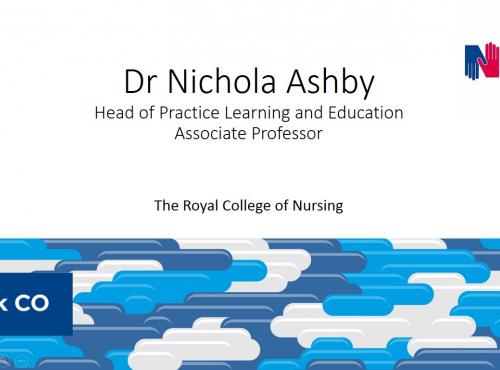