Sir Peter Rubin became the appointed Chair of the GMC Council on the 1st January 2013, having previously been the elected Chair since 2009.

Peter studied medicine at Cambridge and the Oxford Clinical School and trained in general medicine and clinical pharmacology, including being an American Heart Association Fellow at Stanford and a Wellcome Trust Senior Fellow in Clinical Science in Glasgow. He is Professor of Therapeutics at the University of Nottingham and an honorary consultant physician at the Queen’s Medical Centre. He still practises medicine.

His previous roles include being Dean of Nottingham Medical School, Chair of the Postgraduate Medical Education and Training Board, and Chair of the GMC Education Committee 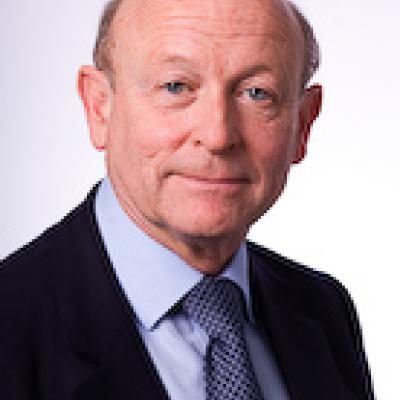