In her first term (2005) Sharon held positions on several key parliamentary committees, including the European Scrutiny Committee and the Children, Schools and Families select committee, as well as serving as a Parliamentary Private Secretary for Dawn Primarolo at the Department of Health, Liam Byrne at the Home Office, and Bob Ainsworth at the Ministry of Defence.  In June 2009, Sharon was promoted to the position of a Government Whip.

In her second term (2010), Sharon initially reprised her role as a Whip, before being appointed Shadow Minister for Children and Families, working on issues including Special Educational Needs (including scrutinising the Children and Families Act 2014 in the House of Commons), early intervention, childcare and school food. In October 2016, Sharon was appointed as Shadow Minister for Public Health. 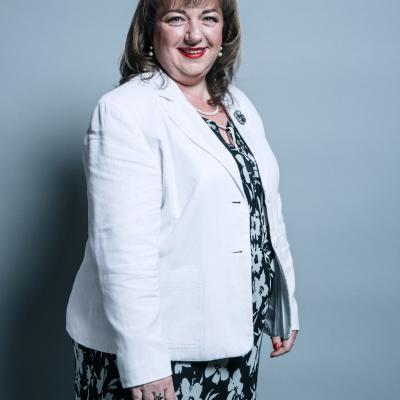