Advisory Board member Leigh Greenham (BSc CEng MIET) is a Chartered Electronic Engineer, who has had a career working with electronic instrumentation, mostly for gas detection.

After graduating from Loughborough University in 1981, Leigh had several roles designing and applying electronic measuring instruments, and spent two years living and working in Japan.  In 1990 he joined Crowcon Detection Instruments Ltd, one of the UK’s largest companies in the field of hazardous gas detection, where he was Technical Director for 15 years.  Crowcon had been a founder member of the trade association CoGDEM (Council of Gas Detection and Environmental Monitoring) when this was formed in 1974, and Leigh was Crowcon’s representative on the Council. In 2005 he set up his own consulting company, Electromagnolia Ltd, and was asked to provide the technical resource and day-to-day management of CoGDEM.  This immediately involved him in all aspects of the carbon monoxide community, where he is often asked to use his expertise on gas detectors such as domestic CO alarms, Flue Gas Analysers and worker protection instruments. 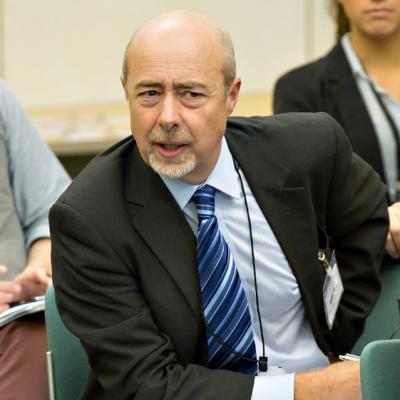