Officer of the APHG

Karin Smyth is a Member of Parliament for Bristol South. She was elected to that position in May 2015.

Prior to her election Karin worked as an NHS manager, most recently with NHS Bristol Clinical Comissioning Group. Previously she has run an MPs and worked as a non-Executive Director of an NHS Trust.

Karin was elected as an Officer of the APHG in July 2017. 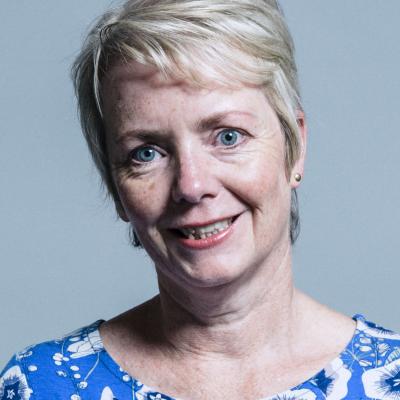