Shadow Secretary of State for Health

Jonathan Ashworth is a British Labour and Co-operative party politician and the Member of Parliament for Leicester South. Ashworth became the member for Leicester South in May 2011 when incumbent MP Sir Peter Soulsby decided to resign to seek election as Mayor of Leicester. In October he was appointed Shadow Secretary of State for Health, by Jeremy Corbyn, having previously served as Shadow Minister without Portfolio. Ashworth was also in Ed Miliband's front bench team as Shadow Cabinet Office Minister from October 2013.

Outside of politics Jonathan Ashworth is a keen book-worm, and runner. He is married, has two little girls and lives in Leicester. 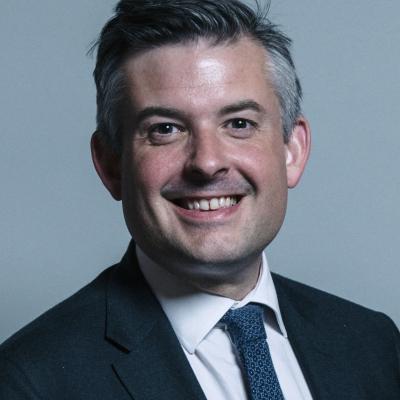