Chief Executive - Health Education England
Ian started his career in the NHS as a Biomedical Scientist and later worked in research into coagulation disorders in the Haemophilia Centre in Manchester, England before moving into general management in the late 1980s.  Ian has held a variety of NHS senior management posts, including Operating Theatre Manager at a large teaching hospital and Assistant Chief Executive to the former North West Regional Health Authority, before spending the last 16 years in CEO roles in the NHS. When Ian was first appointed as CEO in 1995, he was the youngest ever Chief Executive in the NHS.   In 2006 after almost 12 years as the CEO of a group of teaching hospitals, Ian was appointed CEO of NHS North Lancashire, a NHS commissioning body.    From 2009 until 2011, Ian was CEO of NHS West Midlands – one of ten regional Strategic Health Authorities for the NHS in England. On taking up this role Ian also became a member of the national Management Board for the NHS in England. NHS West Midlands looked after the health needs of a population of approximately 5.5million and expended almost £10bn per annum. 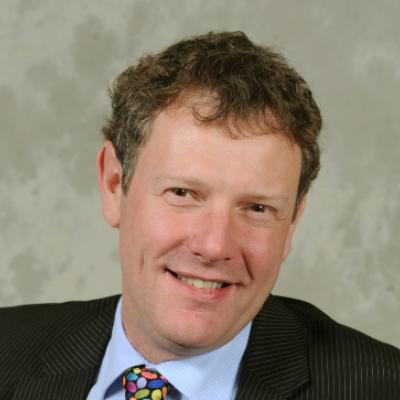