Officer of the APHG

Sir Paul Beresford is the MP for Mole Valley.

Sir Paul is New Zealand born and bred. He is married with four children, three sons and one daughter. He graduated in dentistry in New Zealand and took a year's postgraduate course at the Eastman Dental Hospital. He first practised in the East End of London before moving to the West End.

Sir Paul joined the Putney Conservatives and was elected to Wandsworth Council in 1978.

He has held a wide variety of positions as a councillor:

Sir Paul was elected Member of Parliament for Croydon Central April 1992. He was knighted in January 1990 for his contribution to inner city rehabilitation. 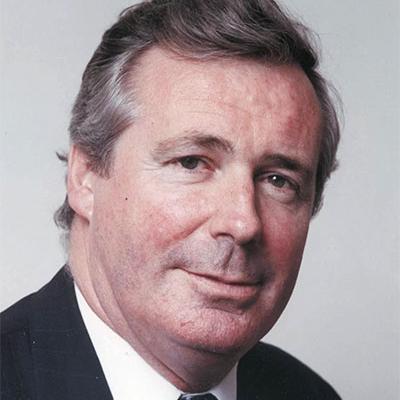