Advisory Board Member and APSRG Officer
Baroness Miller is on the advisory board and an officer of the APSRG. Baroness Miller was raised to the peerage in 1998 having previously worked in the literary industry and been a Liberal Democrat Councillor. She was the Liberal Democrat Spokesperson for Agriculture and Rural Affairs from 1999-2001, before becoming Spokesperson for Home Affairs from 2007-2009. Baroness Miller’s political interests are the environment, street children, human rights and food security whilst her non-political activities include horse-riding, reading and spending time with friends. She is Vice President of the Wildlife Link, the British Trust for Conservation Volunteers, and the Council for National Parks. She has an interest in renewable energy, and in particular the opportunities of generating biogas from anaerobic digestion of waste. 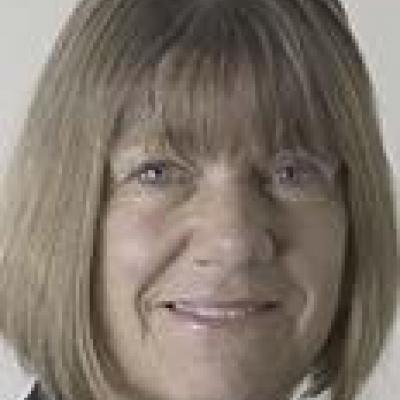