The fourth and final roundtable of the APGDA Data and Technology Ethics Inquiry was held in Parliament on Tuesday 15th January, chaired by Darren Jones MP and Lee Rowley MP.

The roundtable was attended by a range of key figures with an interest in policing, public safety and civil liberties. Attendees included representatives from the Independent Police Complaints Commission, the Royal United Services Institute, and Liberty – alongside the inquiry steering group.

The roundtable began with an update on the work of the APGDA, as well as the relevance of policing to the wider discussion about the use of data and algorithms in public life. Darren Jones and Lee Rowley both noted that predictive algorithms in policing represented the most controversial area being considered by the Inquiry and that any recommendations would be considered carefully before inclusion in the final report.

Boyd Mulvey, Chief Executive of the software company Chorus, opened the roundtable by giving a brief presentation into how predictive analytics utilise databases of crimes and individuals, as well how they have been used to prevent crime and give police tools to help distribute and plan resources. Mr Mulvey noted that the use of data in policing is not a new development, but one that has been used by police forces for over a century to highlight areas that are susceptible to higher levels of criminal activity. He added that developments in the sector have been based on the acquisition of new and larger data sets, rather than especially innovative practices.

Mulvey’s view that all data should be used to help prevent criminal activity and reduce reoffending rates was challenged by Hannah Couchman of Liberty. Counchman highlighted a recent report by the organisation regarding perceived failures and a lack of regulatory oversight by police forces in their use of data. These risks include entrenching pre-existing discrimination, a lack of transparency in how data is gathered and used, and ‘automation bias’, where human operators defer decisions made by computer programmes that may be inaccurate or based around flawed data and assumptions.

A common theme throughout the roundtable was a view that government policy on data technology in the criminal justice system has been considerably more ambiguous than in other policy sectors reviewed by the Inquiry. RUSI’s Alexander Babuda and others noted a lack of guidance by central government in terms of how police forces can implement new technologies. Barbuda noted that the decentralised nature of policing in the United Kingdom contributed to this, but that a firmer sense of direction by policy makers could improve the efficiency and development of new technologies by police forces.

Additionally, a number of participants discussed the lack of legal and human consideration within the realm of predictive analytics. Existing guarantees such as reasonable suspicion cannot currently be taken into account by many data sets, which   Marion Oswald from the Centre for Information Rights claimed could limit their effectiveness in accurately predicting long-term trends in crime rates.

The roundtable also considered how the changing nature of crime may necessitate the developments of new technologies – given the lack of moral judgement exercised by criminals. Ivana Bartoletti noted how international crime syndicates now make use of technologies such as blockchain on a regular basis, with authorities having to play catch-up whilst remaining at a technological disadvantage.

This has also led to a lack of proper data sharing between police forces on a domestic as well as an international level. Boyd Mulvey cited the 2012 Annecy shootings as an example of this. Despite a considerable amount of data being collected in the aftermath of the attack on a British citizen and his family, unclear guidelines and a lack of direction from British and French authorities have contributed to the case remaining unsolved.

Despite some clear disagreements amongst roundtable participants, there was consensus that data collection is playing a key role in police matters on a day-to-day basis. The introduction of GDPR has clarified some developments in the sector, with the Data Protection Bill explicitly prohibiting the use of algorithms in certain areas. There was a shared view that explicit legal guidance in the area indicates that policy makers are gaining a better understanding of the importance of the issue.

The co-chairs ended the discussion by thanking the participants for attending and sharing their views and expertise on data ethics in policing, and invited them to submit written evidence to the Inquiry. In the review period, the steering group noted the controversies in the sector as being clearer and more widespread than in the other areas considered by the Inquiry. The Inquiry also noted the lack of active participation by police forces into the roundtable and that more evidence would be sought during the review process. 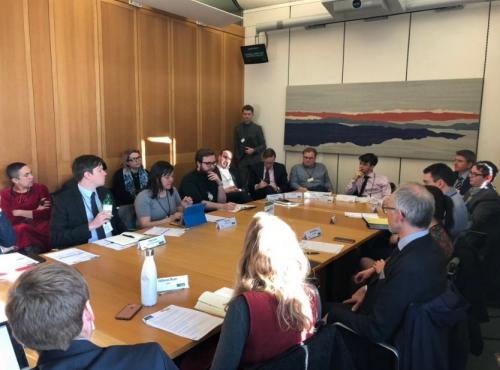 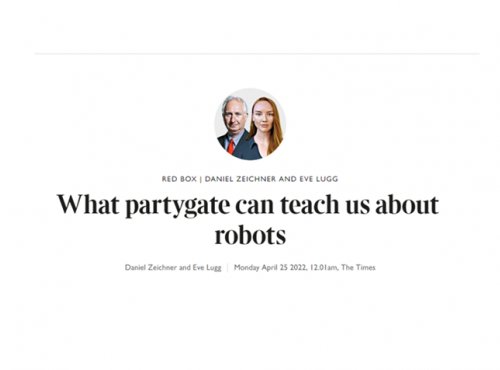 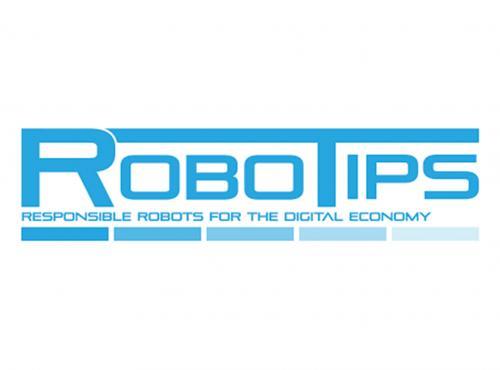 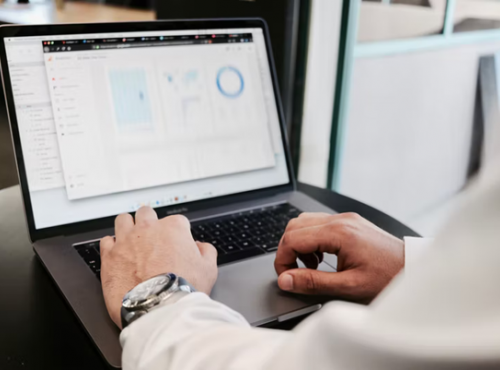 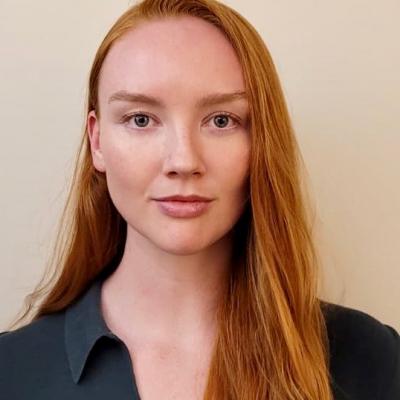 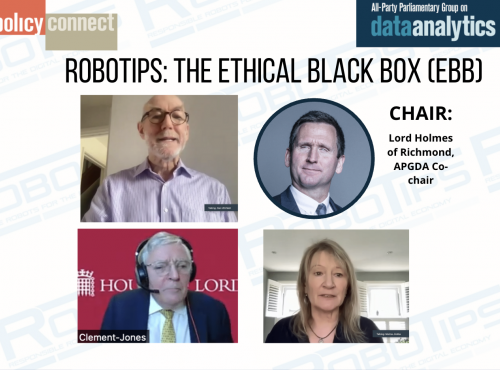